Since the previous data research in 2013, the number of polluted areas have increased and added to South Africa’s database.

During 2016’s data conduction, Johannesburg, who was rated as the most polluted urban region in 3 years ago, had to make place for a new addition: Hartebeespoort. It was no surprise that Hartebeespoort was crowned for having the worst air pollution in South Africa.

According to the World Bank research in September last year, air pollution kills about 20 000 people in South Africa each year – almost as many as in traffic. The total deaths cost the economy nearly R300-million per annum.

Tshwane and Johannesburg is taking the second and third place irrespectively, with Cape Town taking the 13th position on the ranking list.

Research have found mining operations to be the biggest culprit for air quality problems.

Take the risk and stress out of waste management, contact us today to do a waste audit of your company. 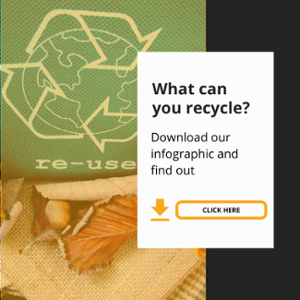 Creative (and profitable) ways to solve no liquid to landfill 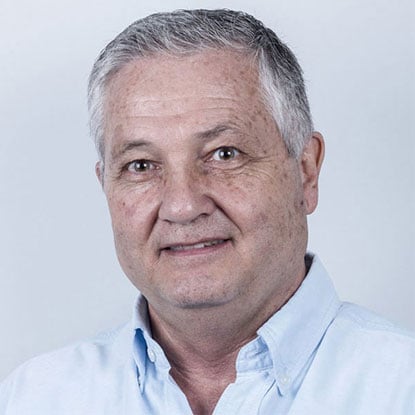 How the Top 4 Waste Legislations Affect Your Business

How does the Chinese Waste Import Ban Affect South Africa